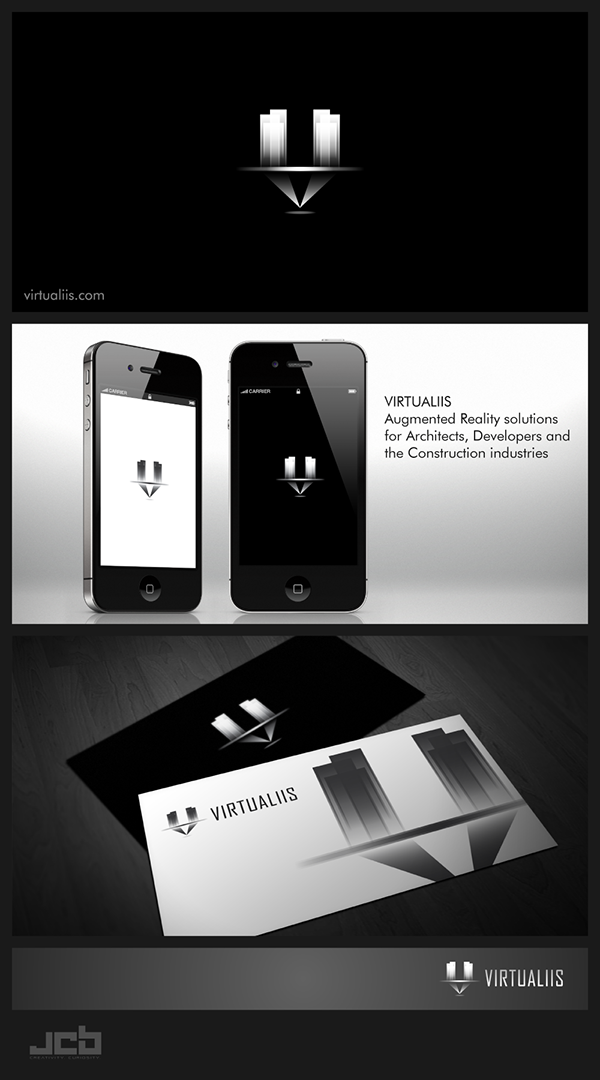 A “Hallelujah Moment”! That’s how I called it when I had a light bulb moment nearing the end of the competition.

This logo was crowdsourced at 99designs sometime back in 2012. Early in the competition, I submitted various design concepts as per the brief. I received good feedback from the contest holder and so I eventually reached the final leg with 2 or 3 other designers. I remembered that I had to raise a complaint to the platform since one of the designers was copying my concepts.

I wanted to win this. I spent hours and hours of thinking with my sketchpad and pencil on hands. Later on, I learned how it’s popularly called — Deep Work or in a Flow State.

In Liz Gilbert’s term, the Idea (which has a consciousness & will) visited me and worked with me. And I was ready to receive it.

This concept was totally different from my other designs which the owner really liked, but then I felt so sure that this new logo is what they are looking for.

Sure enough, I was right. The contest suddenly ended.

Virtualiis allows you to virtually drive a new luxury car, explore a display home on the go, review you next holidays hotel rooms, and more, any time or place. Virtualiis is the ultimate immersive advertising tool to immerse yourself in property or product sales experiences instantly.